<p>Thanks! Keep an eye on your inbox - our emails go out each Monday!</p>

Hi everybody, I’m Mike Staver and this is Mondays with Mike, a weekly video series where I answer questions from people like you. Here’s this week’s question:

I have a friend with almost zero self-awareness. Everything that doesn’t go their way is someone else’s fault. When I gently ask about their responsibility they’re flat out blank. They stare at me like Bambi in the headlights. I know for a fact that they have huge responsibility in their most recent relationship breakup, but they said there is not a single change that they need to make. That it was all the other person’s fault. I might add that this is the fourth relationship they’ve been in in the last two years where the other person was completely at fault. So I’ve listened to you enough to know that I can’t change them.

If it were me, I’d apply the 2×4 of Truth to the backside of Reality. That’s what I’d do. I’d tell them straight out, in a loving way, I mean don’t be mean, but go “Have you ever noticed that in every failed relationship you’ve ever been in there’s one common denominator? You. You’re the common denominator. So as your friend I’m going to point out to you a little something. You are excessively demanding and you have enormous expectations, and if people don’t do it your way you get mad at them. And nobody wants to hang out with that. I’m just telling you because I love you.” Or whatever the truth is!
But don’t do it with an attitude. None of that. I use this phrase, all seriousness. I say “It’s been my experience in watching you in relationships that you’re a little bit like a bottle rocket. You’re hot and on fire at first, and then it goes POW, it blows up, and you gotta light another bottle rocket.” So I just say “As your friend, here’s my observation.” But first I ask permission! “Do I have your permission to share what I believe is going on or what my observations are?” And then share with them.
And if they get offended, ho-hummer, what a bummer. Ya know? And if they’re not going to get it after that, they’re not going to get it. So you might as well let go and let them spin in their own world of dysfunction.
I hope that’s helpful. I’m Mike Staver this is Mondays with Mike. I’ll talk to you next week!

Quarterly webinars with mike will begin again in the fall. Stay tuned for more information!

Stay tuned to Mike's Facebook page for live videos and other exciting updates. 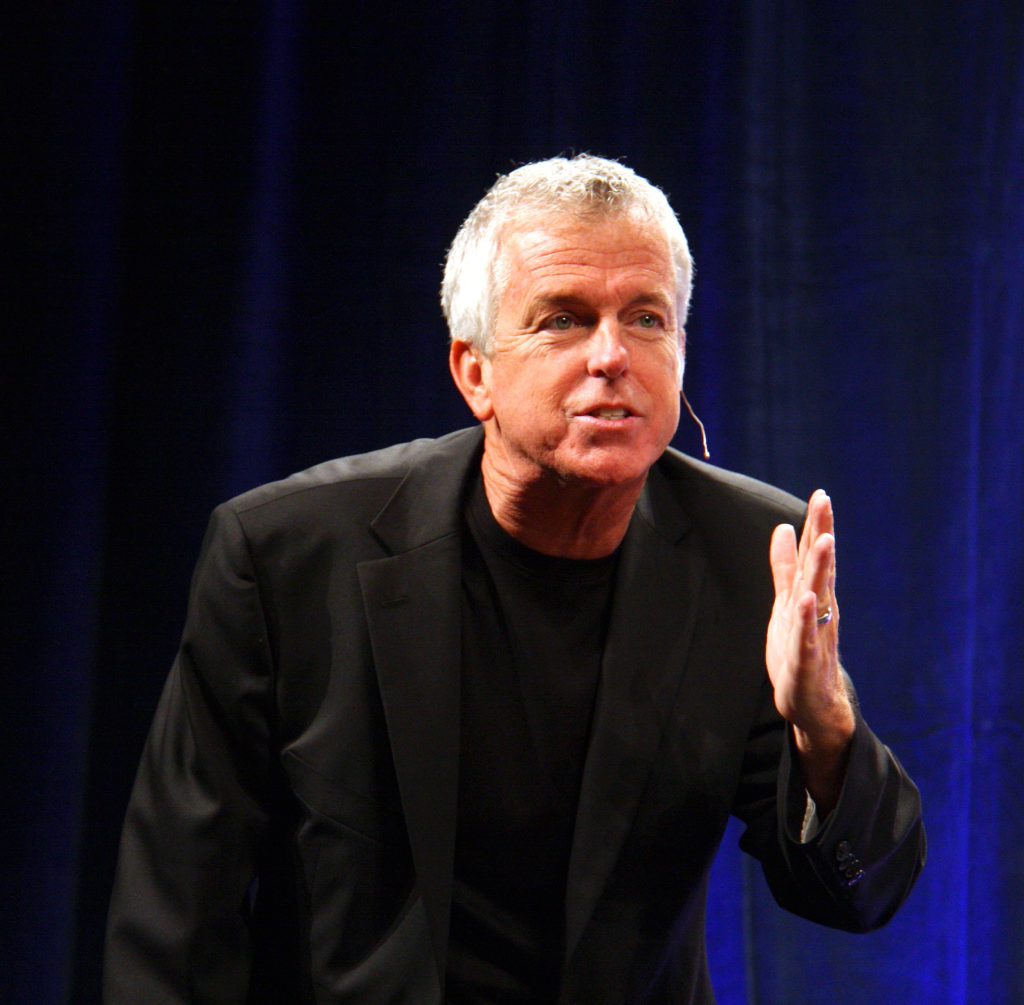 Need a test drive before you buy?

You can take one. Click below to register to receive 3 FREE 5-minute training sessions from within Quintessence Leadership.

But remember, the 50% off deal for the full program does not last forever, so act quickly.